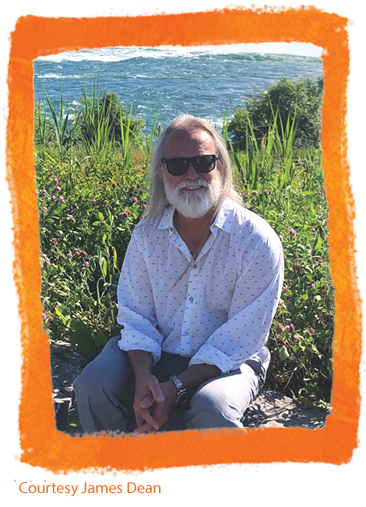 James Dean is the original creator and illustrator of Pete the Cat. He is a self-taught artist originally from Fort Payne, Alabama. His passion for drawing became apparent at a young age, and as a child, you could find James drawing his favorite characters like Snoopy and Yogi Bear.

James earned his degree in electrical engineering from Auburn University and went on to work for Georgia Power for a number of years. Eventually, he was called to pursue his art full- time and began selling his work at art festivals around the Southeast. It was during this time that he began creating paintings and drawing of his cat, Pete.The little blue cat showed up as a character in James’s artwork around 1999 and has been a permanent fixture ever since.

James Dean’s art has been sold in more than ninety galleries and shops across the United States. He has devoted his paintings to Pete the Cat for fifteen years and turned his natural love for cats into his life’s work. James published his first book, The Misadventures of Pete the Cat, a history of his artwork, in 2006, and he illustrated his first self-published children’s book, Pete the Cat: I Love My White Shoes, in 2008. There are now almost 100 published Pete the Cat titles with more coming out all the time. James is humbled every day by the success that this groovy blue cat has brought him. He says positively affecting children’s lives is his number one priority, and he is grateful to have such an amazing audience to work for. 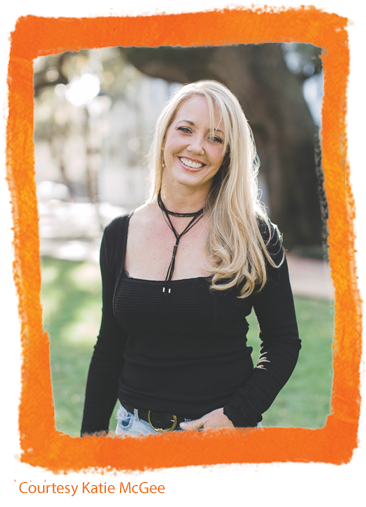 Kimberly Dean is a children’s author, artist, and yoga enthusiast best known as a NYT bestselling author and co-parent of children’s book character Pete the Cat. Before fulfilling her dream of becoming a full-time author and artist, she worked for the State of Georgia, leaving the Governor’s Press Office in 1998 to pursue her art.

She began selling her work at art festivals in 1999 and opened a small art gallery in 2003. She dabbles in multiple mediums and enjoys experimenting with new styles and techniques. She says of her job, “I love what I do! Work is like going to kindergarten everyday!”

In 2004, she began collaborating with fellow artist James Dean to create children’s books about Pete the Cat. The Misadventures of Pete the Cat, a coffee table book of James’s art, was released in 2006. Her dreams of becoming a published children’s book author became a reality in 2013 with the release of her first children’s book, Pete the Cat and His Magic Sunglasses. She has now written many of the Pete the Cat books, as well as started another series starring her own characters Willow and Oliver.

Kimberly lives in Savannah with her dog, Gypsy, and cat, Phoebe. Her children and grandchildren live nearby, and her favorite word is “Lovie,” which is the name her grandchildren lovingly call her. 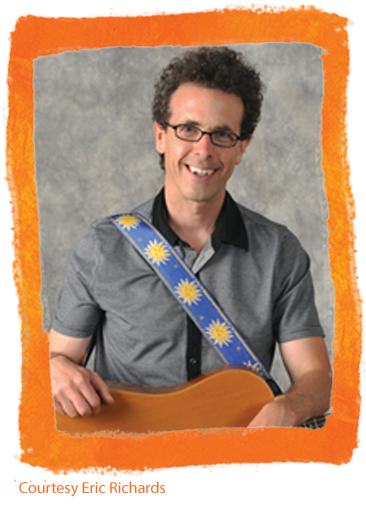 Eric Litwin is a guitar-strumming, song-singing, banjo-picking, tale-telling, song-writing, national-award-winning, music-producing, fun, folksy type of guy. He loves to blend song and story together and is inspired by the depth and simplicity of folk songs and folktales. Eric is a popular performer, delighting thousands of children and families every year. He has recorded two award-winning children’s music CDs.